Many years ago, it was April Fools’ Day, and in typical procrastinator fashion I was like, “Oh crap, I forgot to plan anything.” But since I’m such a brilyunt person, I came up with a hilarious last minute April Fools’ Day prank. At least I thought it was funny.

ME: Zoey, Holden, we need to have a family meeting!!

6YO ZOEY: What is it Mommy?

4YO HOLDEN: What talk ’bout?

ME: Okay guys, we think you’re old enough to know something, but you have to keep it a secret, okay?

ME: Well, do you know how our family is a little different than other families?

ZOEY: (dying to hear what I’m about to say) Yesss.

ME: Well, ummm, so we’re actually not humans…

ZOEY AND HOLDEN: (waiting with anticipation)

And cue the laughter. Or not.

I guess my acting was a little too good because after a few moments of my words sinking in, Zoey did not burst out in laughter like I thought she would. She burst out in something else. Tears.

ZOEY: (sobbing hysterically) I do NOT want to be a robot!!!

Holden, on the other hand…

So a year or two later, I asked you guys if there were any good April Fools’ Day pranks you’ve pulled on your kids, and I got flooded with amazing answers. I promptly grabbed screenshots of the best ones and saved them, and then once again in typical procrastinator fashion, I never wrote that awesome blog post. Until now. Yup, these pictures are old but they are awesome.

So here goes, here are 15 hilarious April Fools’ Day pranks to play on your family that hopefully won’t backfire like mine did: 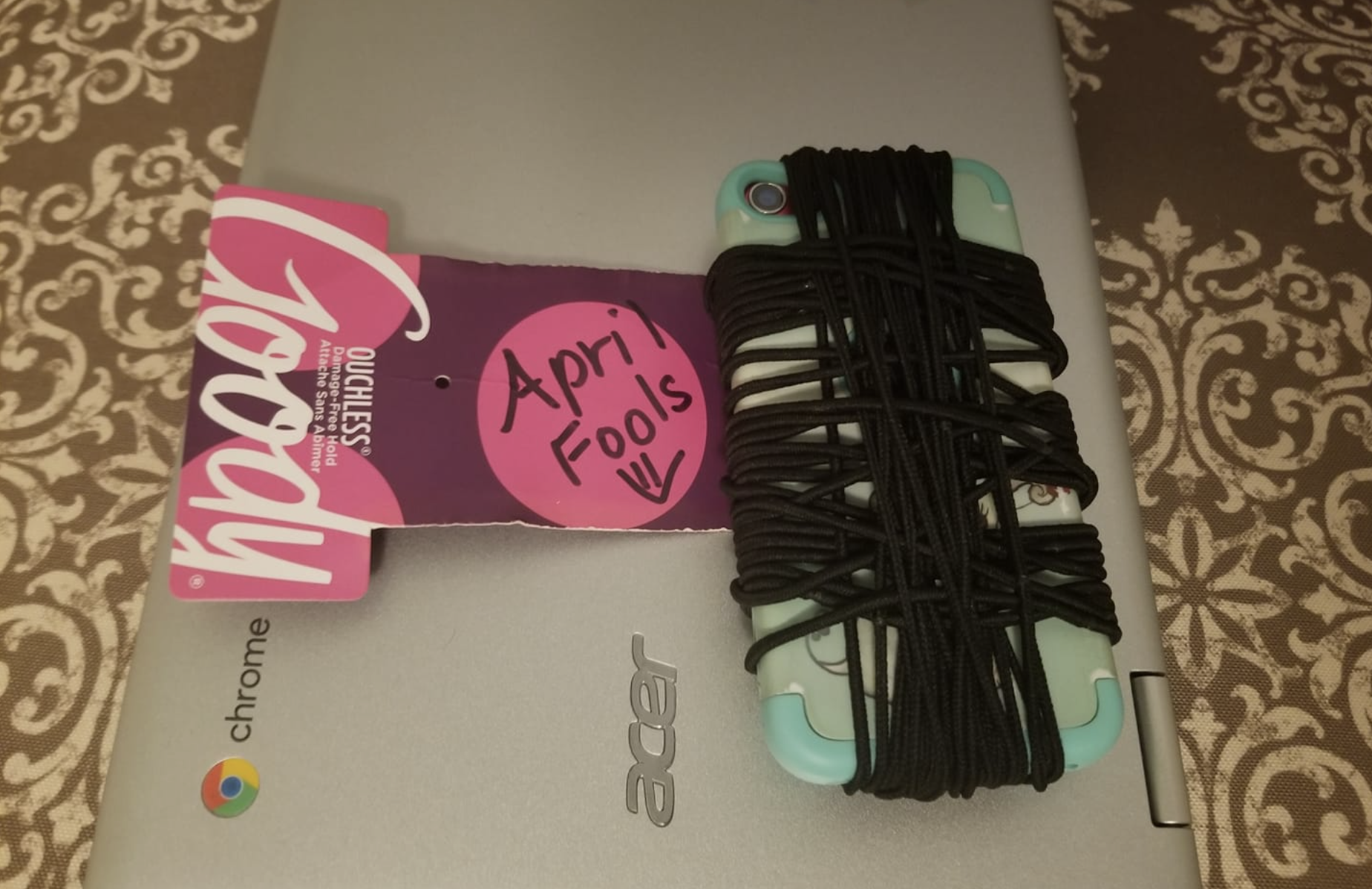 “Oh no, sweetie, I think I hear your cell phone ringing! I’ll bet it’s that boy you really like.” 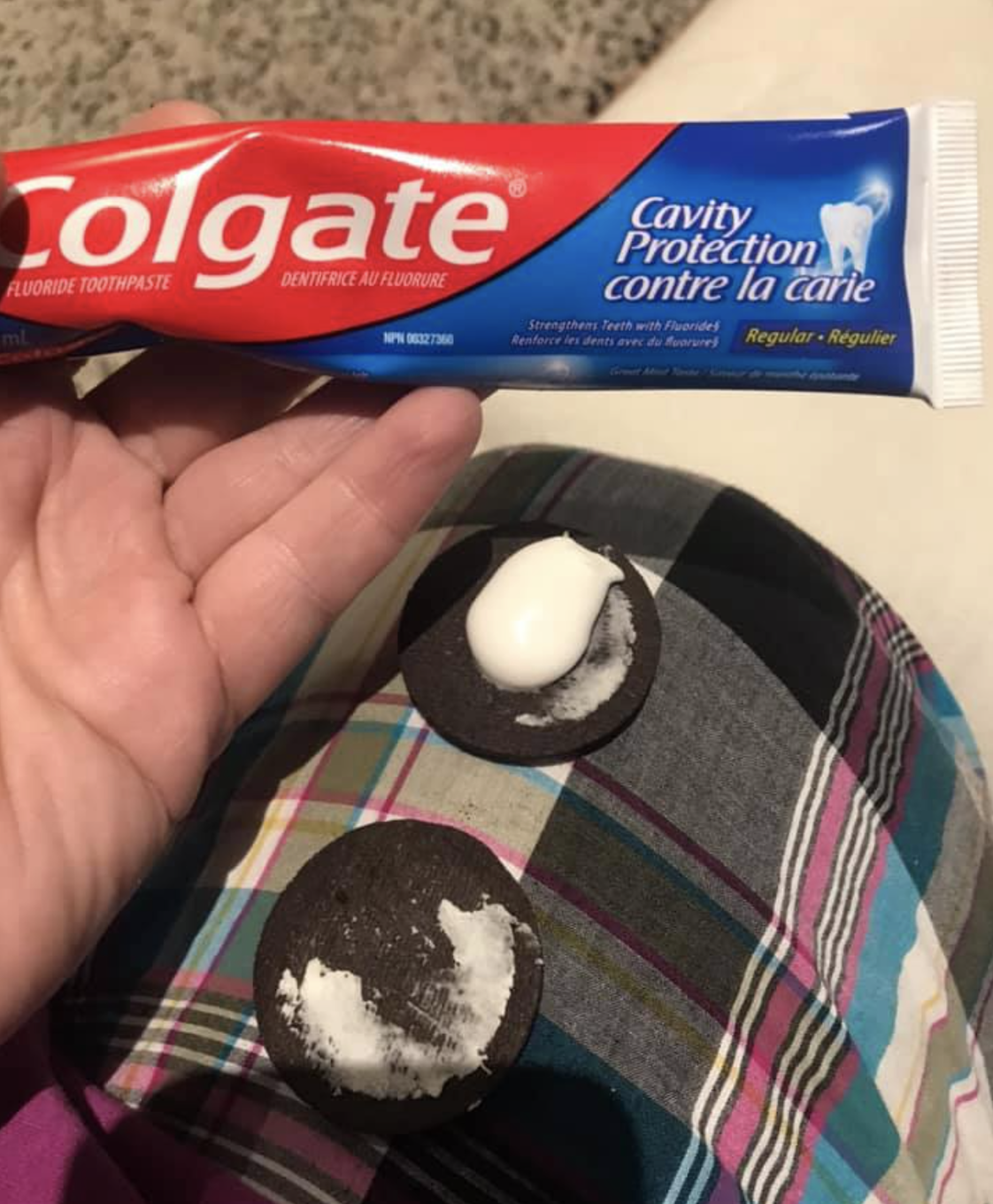 Makes and fights cavities at the same time! 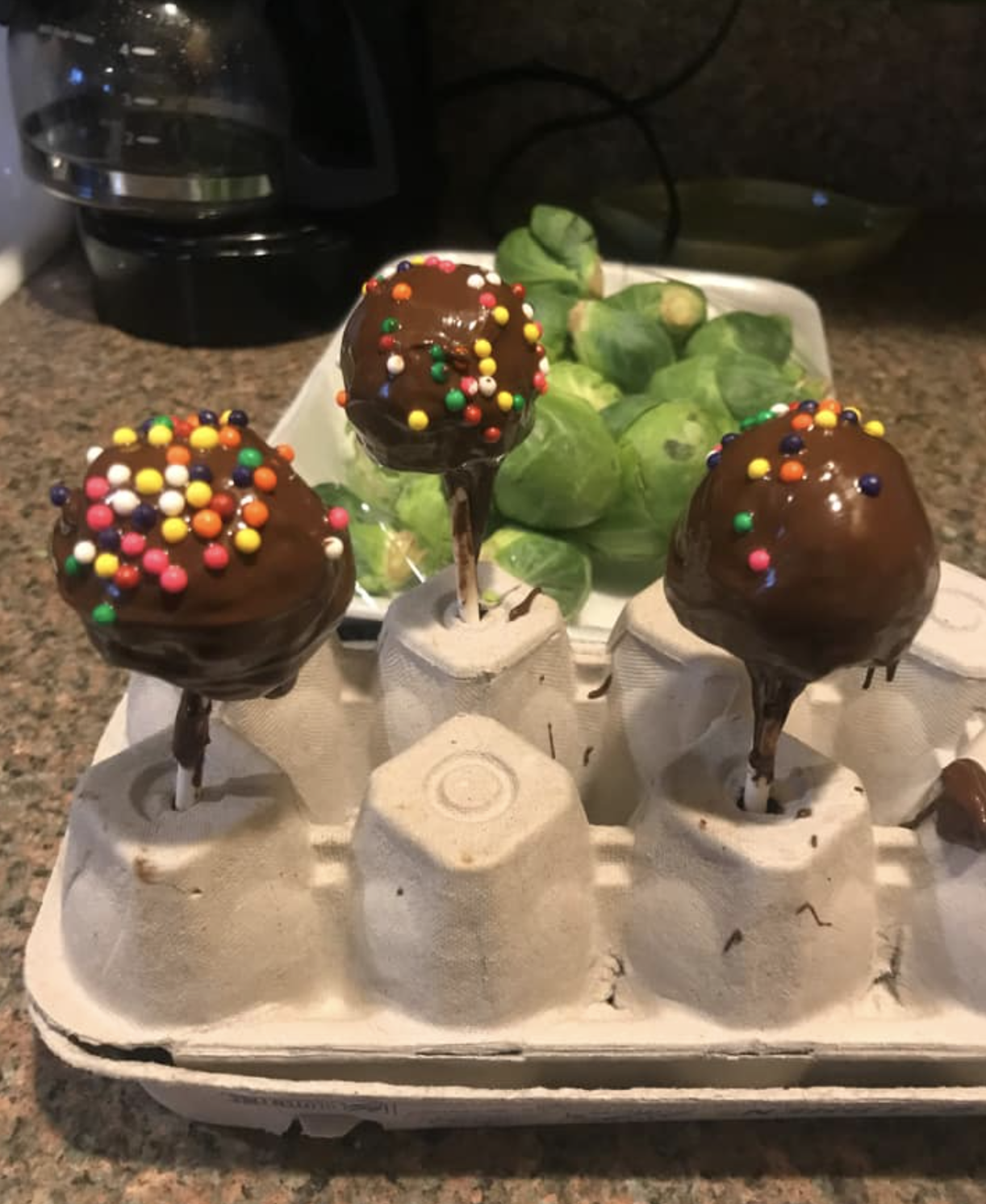 Be sure to have real cake pops ready in case they cry. Or don’t. Muhahahaha. 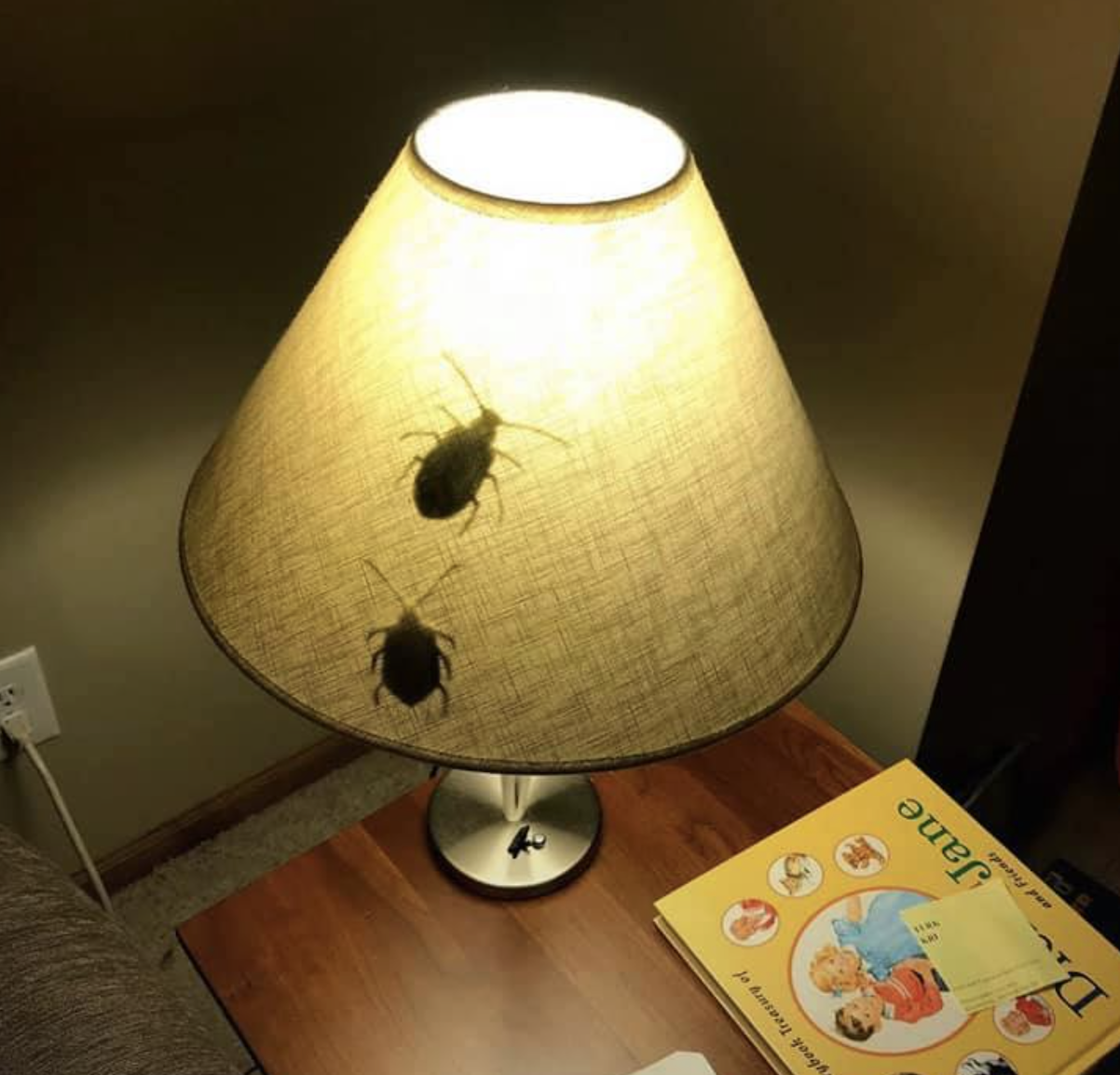 Warning, no one will ever be able to sleep in this room again, so choose your location wisely. 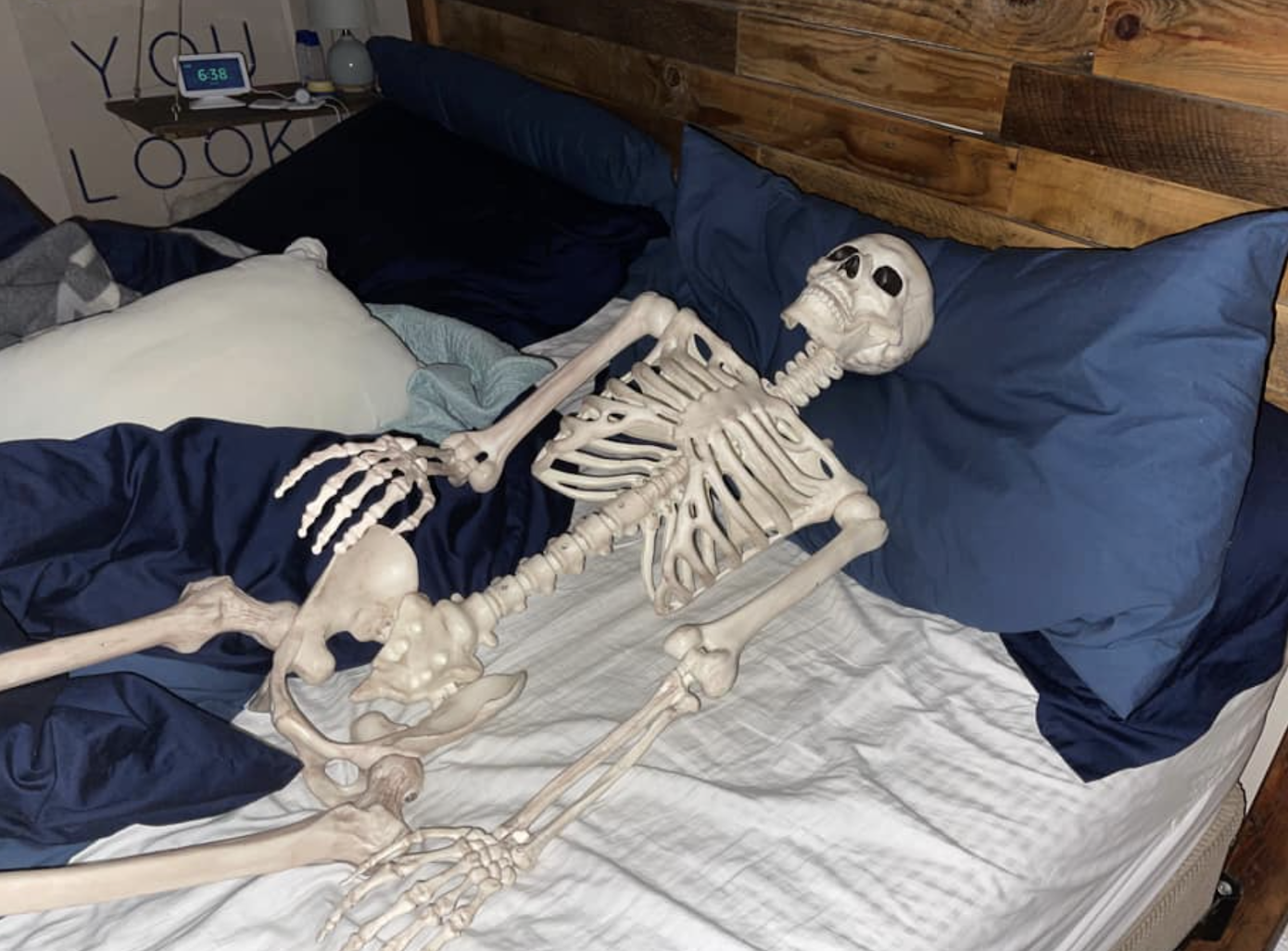 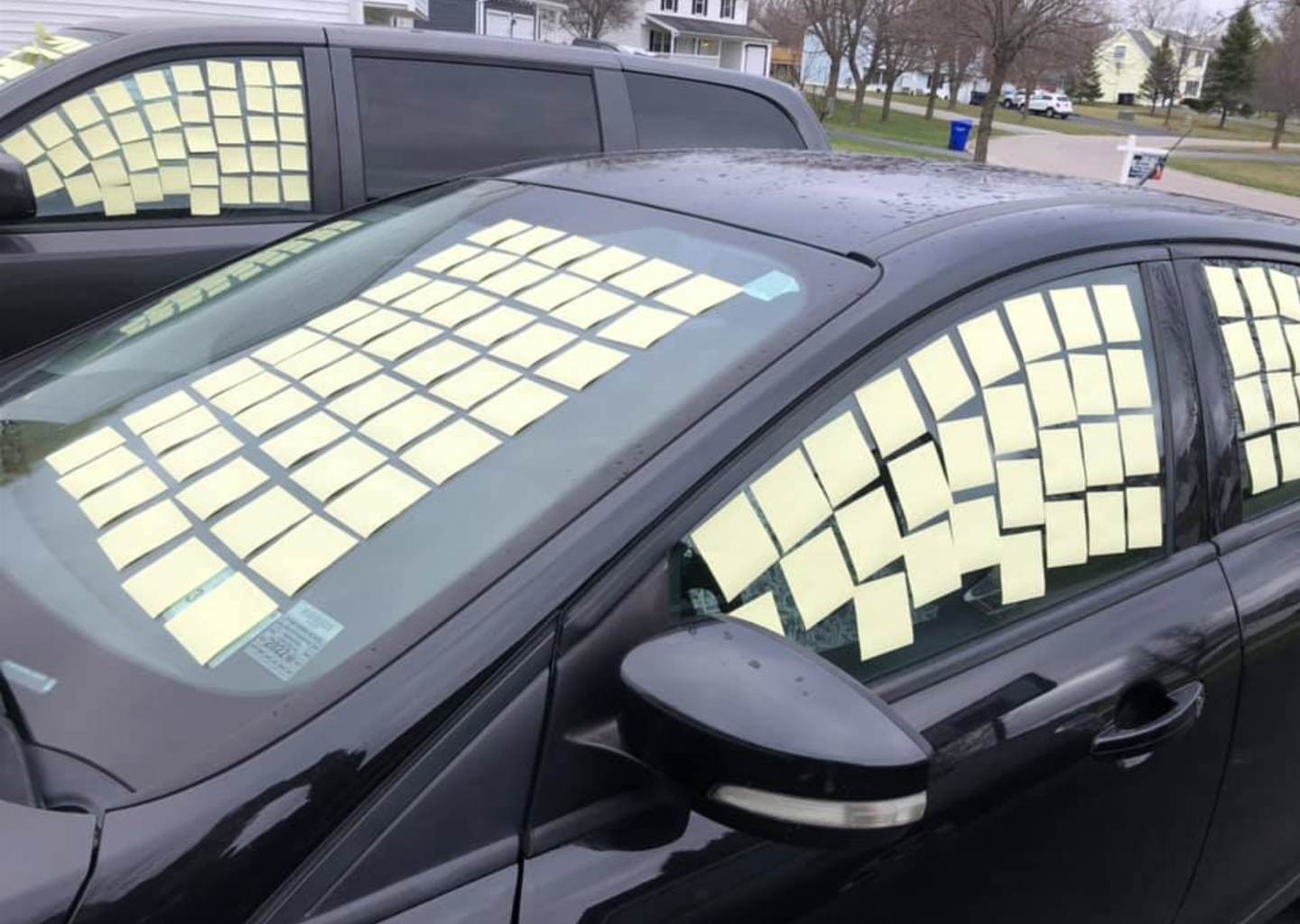 Hilariously annoying, but make sure your lazy teenager doesn’t only peel off 4 post-it notes and try to drive like that.

Bwahahahaha, every time your kiddo tries to text someone, the words will be replaced with potato words!

8. I only have eyes for food

Don’t look now, but I think that lettuce is staring at you. 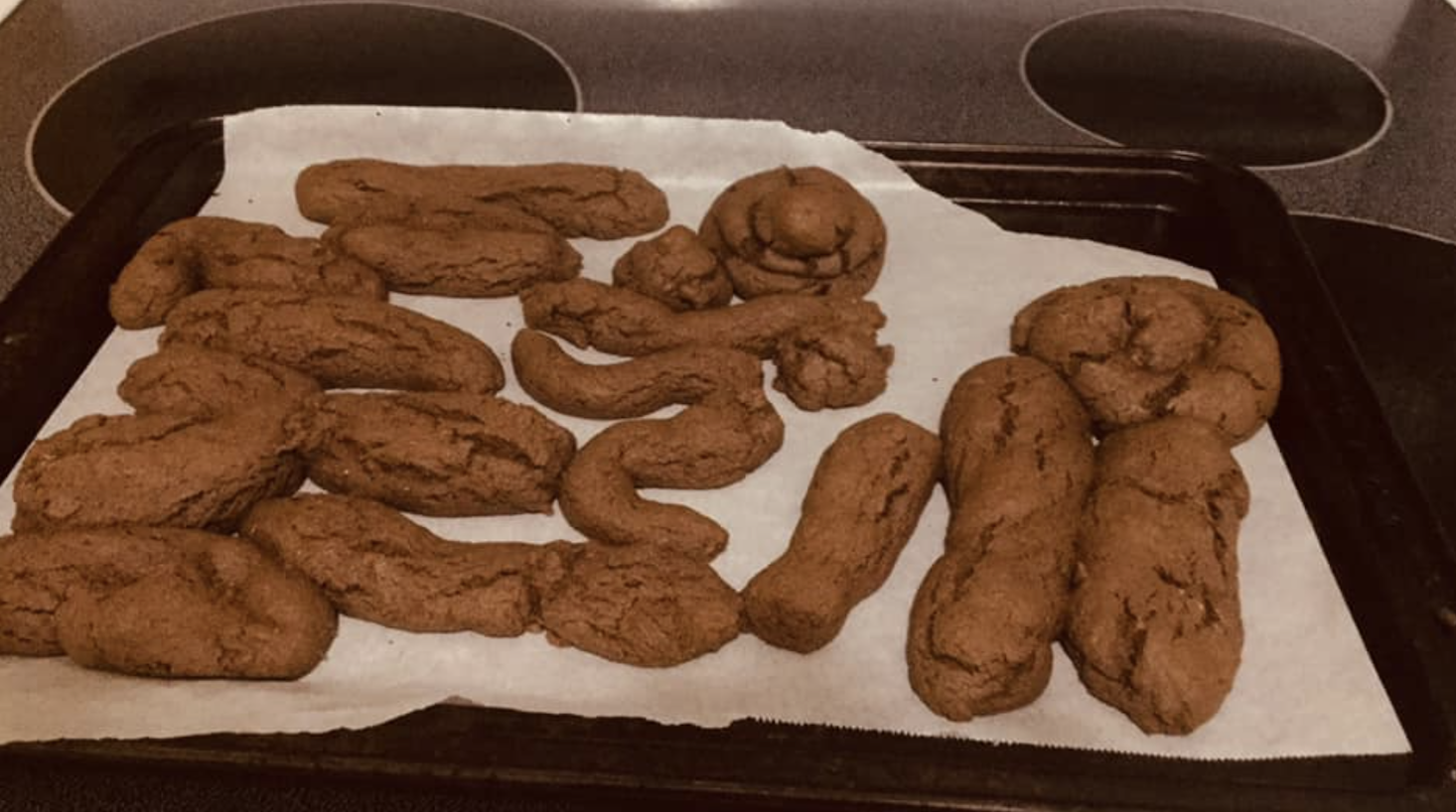 My baking always looks like crap anyway, so woohoooo, it’s on purpose this time! 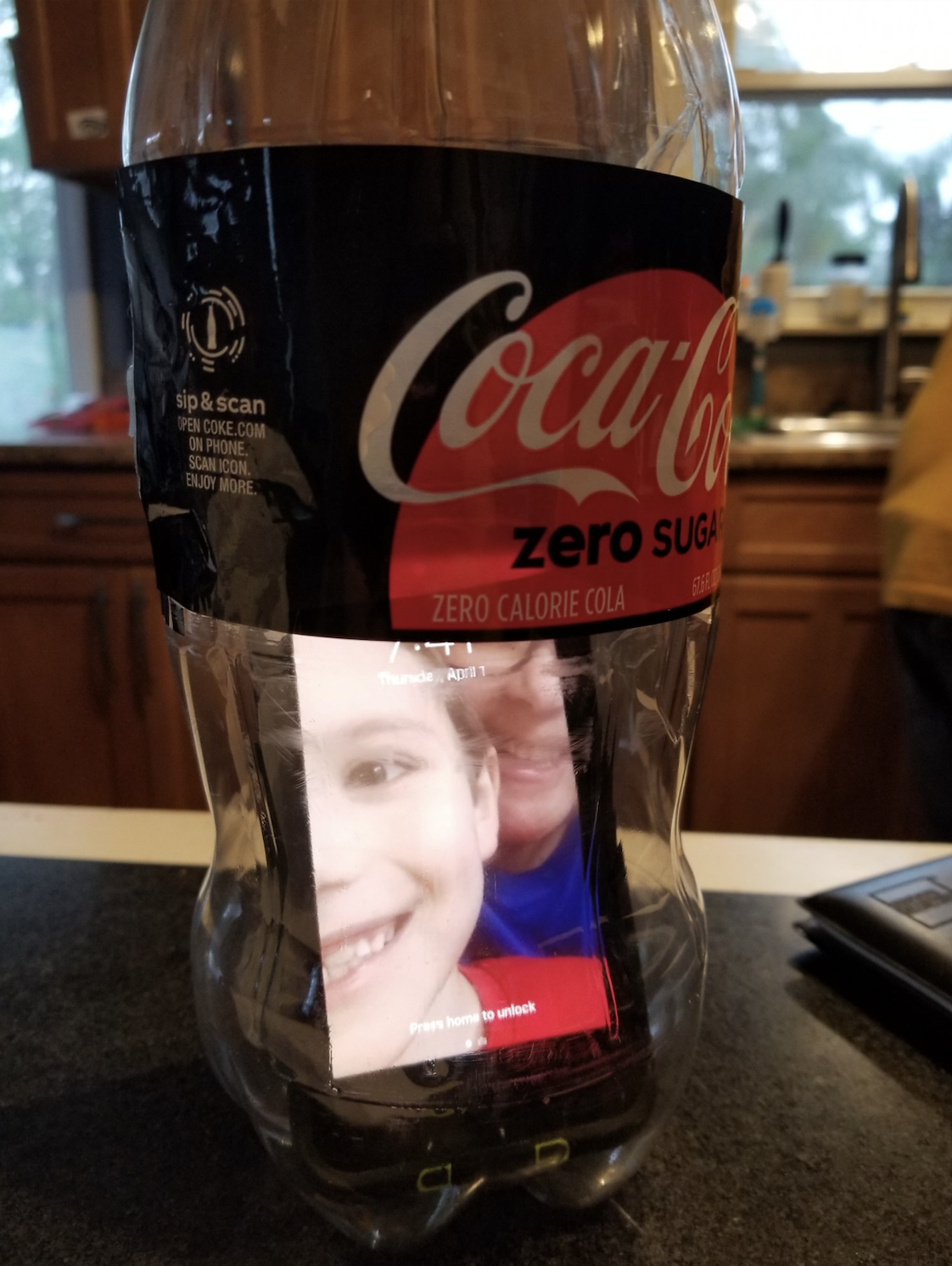 I don’t know how the heck you pull this one off. I’m guessing you cut the label off, cut the bottle in half, and then tape the bottle back together and replace the label. Seems like a lot of work. A lot of work that would be totally worth it!!!! 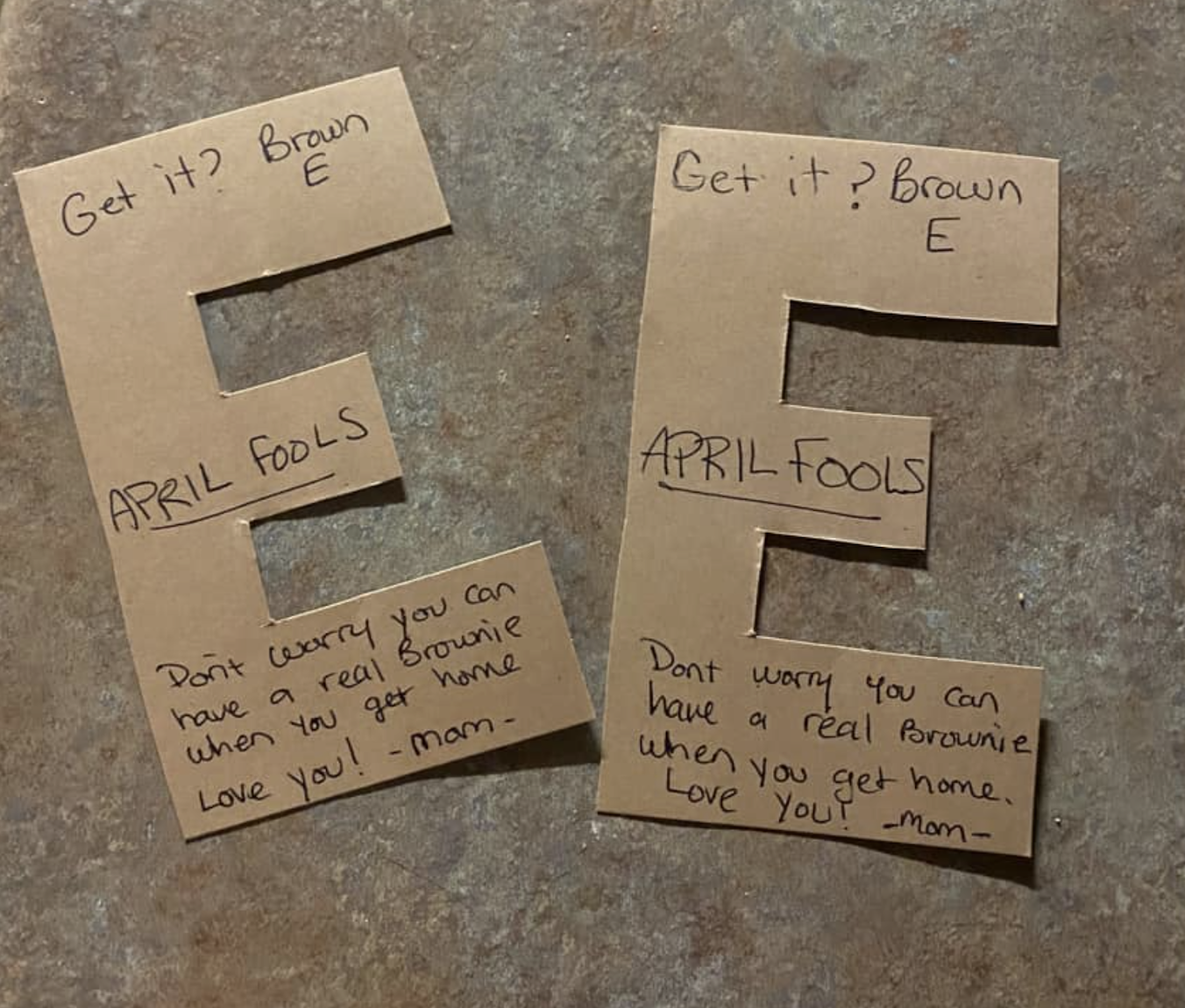 This mom is clearly paranoid she’s going to scar her children for life. She’s much nicer than me.

12. “Can someone please pass me some toilet paper?!” 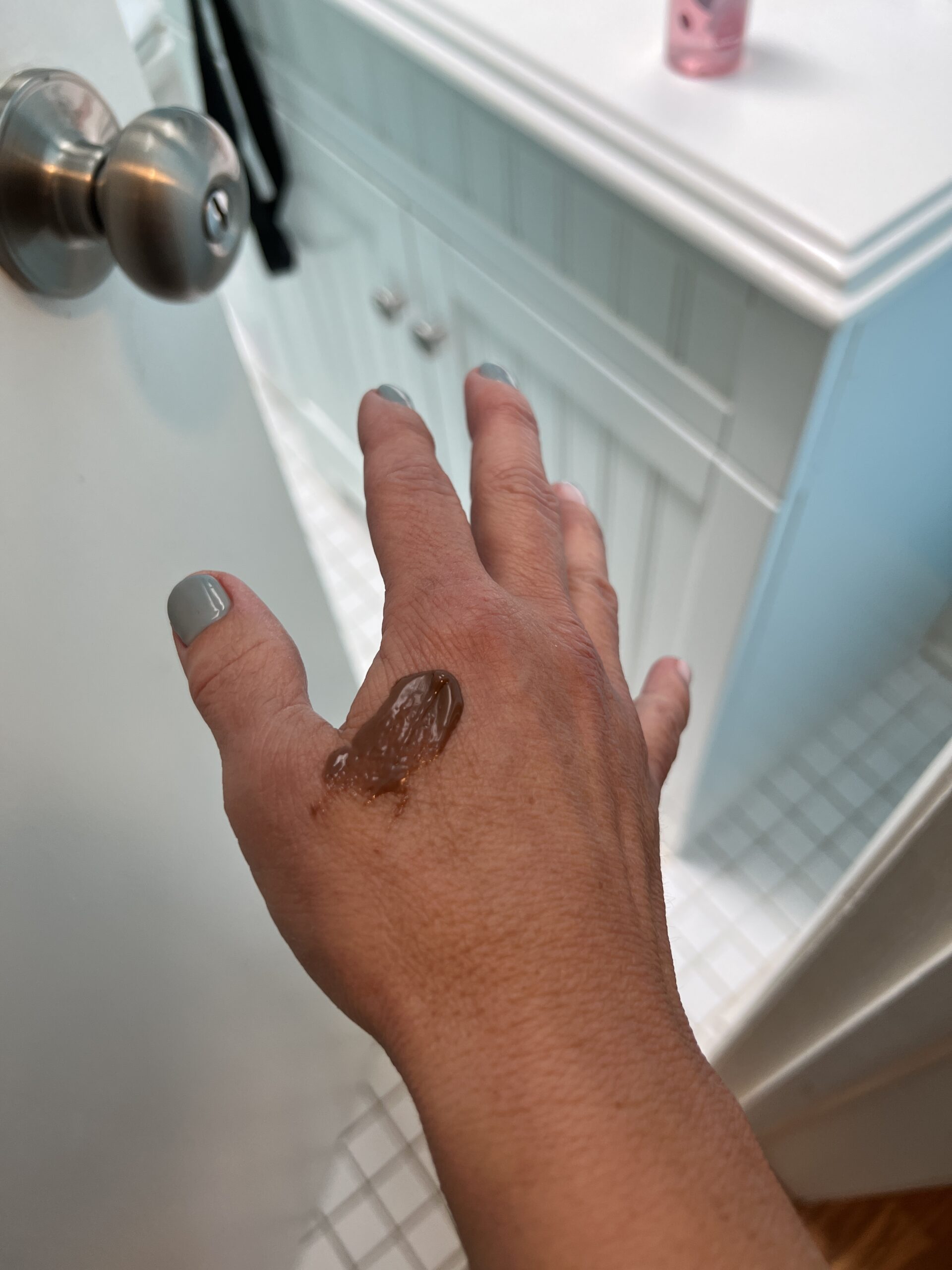 And then when they pass you the toilet paper, smear some chocolate on their hand. Bwhahahaha. 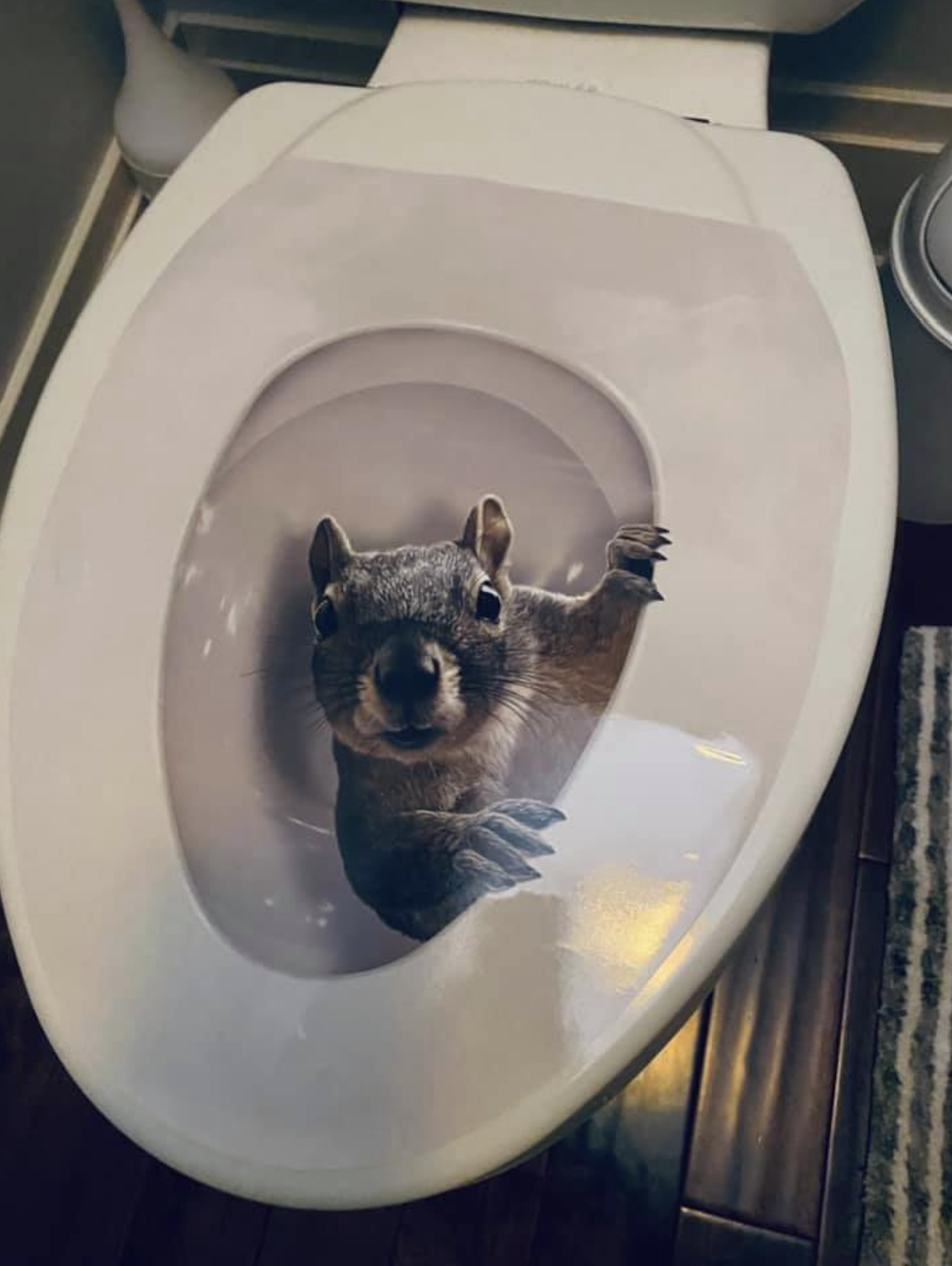 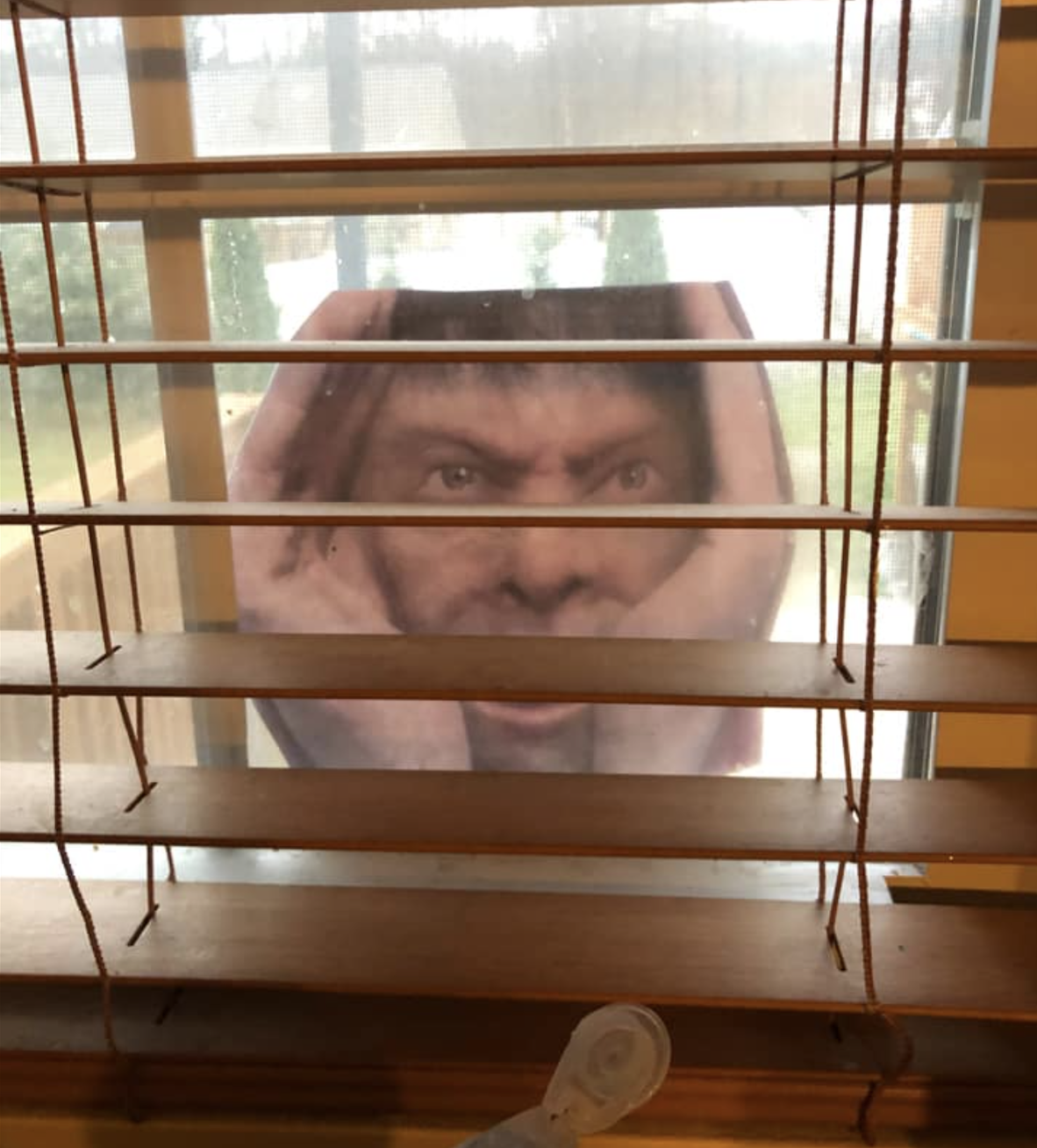 The perfect prank to pull on friends and neighbors. 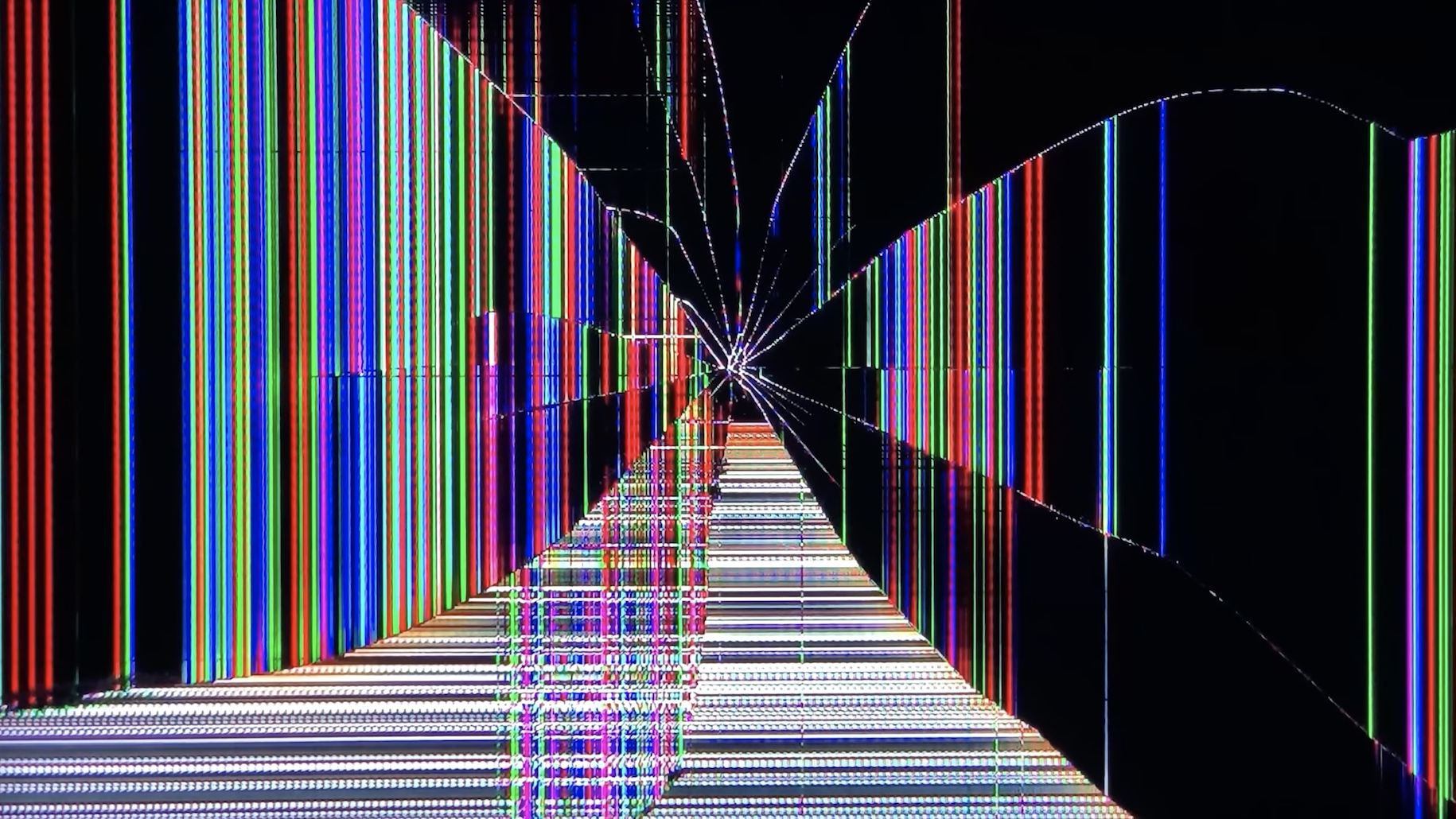 1. Pull YouTube up on your TV. 2. Search for broken TV screen effect and start playing the video. 3. Watch your spouse FREAK out 4. Laugh your ass off. 5. Run because they’re gonna kill you.

If you liked this, please don’t forget to like and share it, especially with your spouse and friends so you can decide which hilarious pranks to pull! Thank you!!!

P.S. If your picture appeared in this, thank you SOOOOO much for submitting it to me years ago!!! 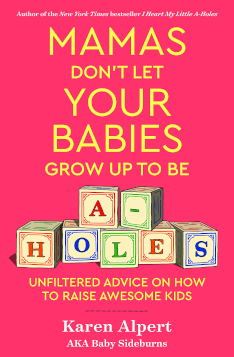 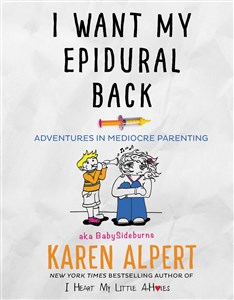