You guys are awesome. Amazing. Inspiring. The way you pick a theme for your kid’s birthday party and do it to the nines. Wait, no, to the TENS!!! Your cakes that are too pretty to eat, your food tables that make everyone oooh and ahhh, your pretty little sitting areas under trees surrounded by poufs and Chinese lanterns. And you make it look so easy. And make people like me think we can do awesome shit like that.

So this year when my daughter wanted to have a nature-themed slumber party for her bday (foreshadowing: I’m too lazy to even type out the whole word birthday), I started searching on Pinterest for inspiration, saving your gorgeous pins so I could decide which ones to do.

And then four days before the party I started to panic because I hadn’t done a thing. Shit shit shit, why do I always procrastinate?!!!! So I went to my Pinterest account to see if I could do any of the pins I saved. Hmmm, which board did I save it to? Oh yeahhh, to a board I named “Shit I should never try.” I shit you not, that’s what I named it. To remind myself that this is shit I should never try.

It’s not that I don’t think your pins are amazing. I do. But anytime I try one of them, halfway through the project I’m like WTF was I thinking? And I end up spending $30 on art supplies to make something that looks like I ate a bunch of shit from the art supply store and vomited it out on the table.

So I came to the most brilliant epiphany I’ve ever had. Here’s what I decided to do for her party. Jack shit. 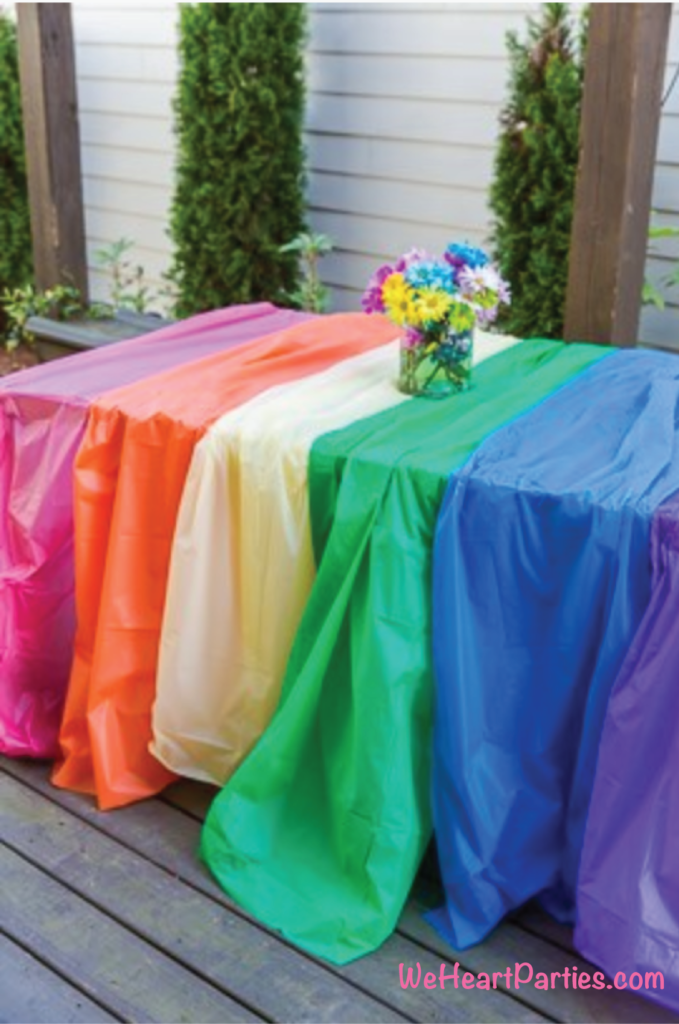 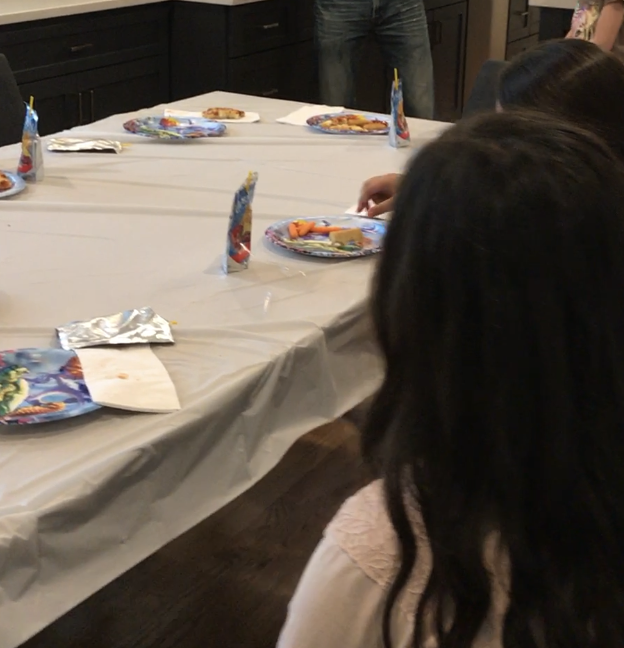 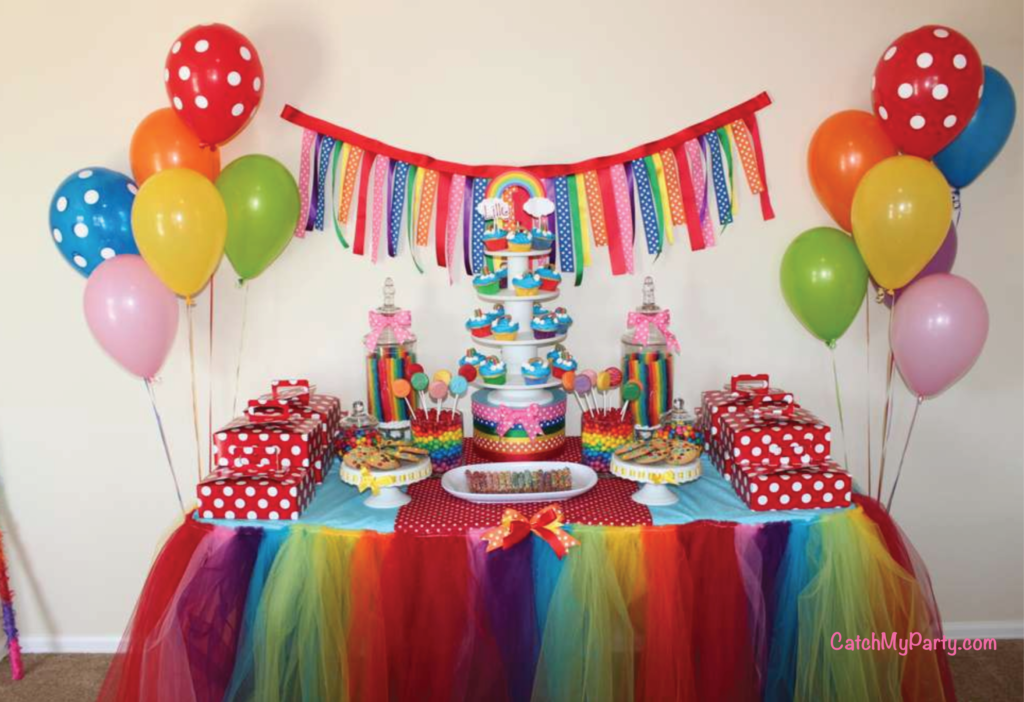 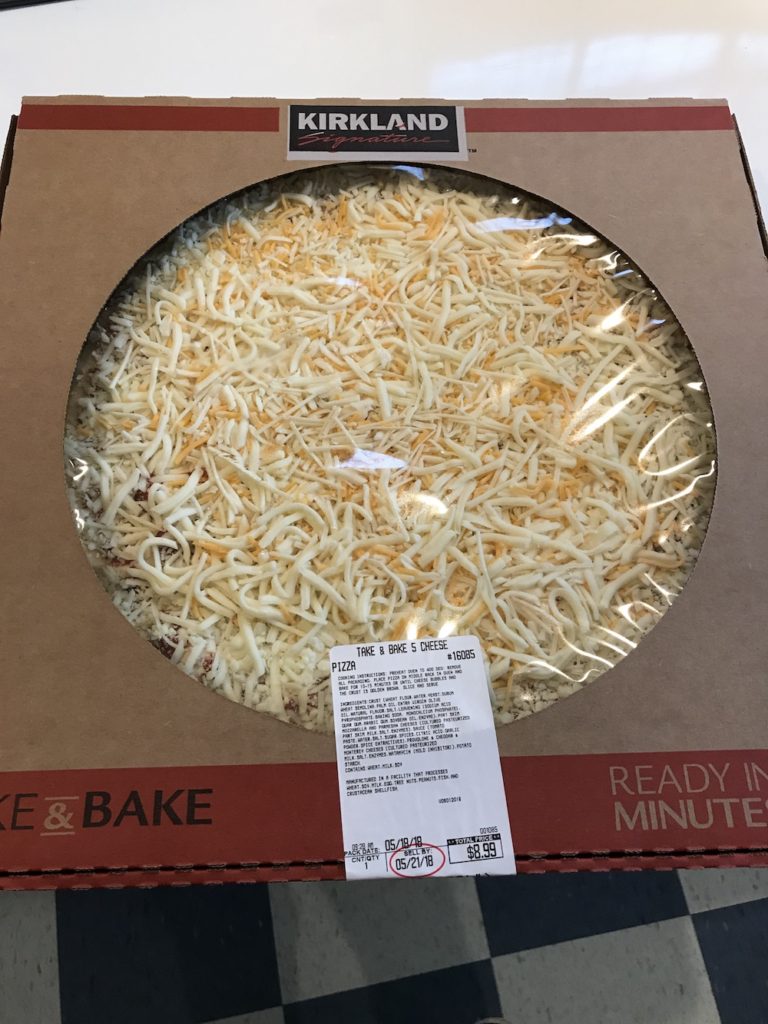 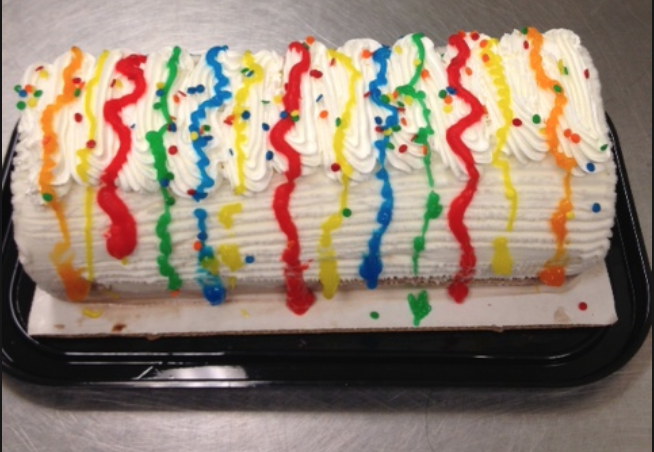 I mean yeah, I totally could have attempted to make a nature-themed bday cake, or I could just send my hubby to Dairy Queen to get an $18 cake in the shape of a log. Nature!!

And I could have bought some fabulous party favors on etsy because we’re only having nine kids, but guess what I said? F it. I jumped onto Amazon and ordered nine stuffed animals. I started to tie ribbons around their necks but then I was like why bother? So I stopped and literally just handed them out to the kids at the beginning of the party.

And I thought about making a dance mix that would have taken time and effort, but then you know what would have happened? I would have been totally disappointed when the girls turned off Girls Just Wanna Have Fun and 99 Luftballoons to listen to a song called Poop Stuck in my Butt. Yes that’s a real song, and no you should not listen to it, and if you ignore my warning please listen to it when your kids aren’t at home or they’ll want to listen to it over and over and over again until you want to stab your eardrums out with an ice pick. But I digress.

Anyways, the party took like zero effort and cost almost nothing and looked like crap. But guess what? The girls didn’t care!!!! They didn’t even notice! They had a blast.

They devoured the pizza and cake, they squealed over their stuffies, they watched a free movie on Netflix, they ate cheap Dollar Tree candy I dumped into bowls, and that was it. I mean yeah bedtime was a pain in the ass and I had to go in there like 9000 times to tell them to go to go the F to sleep, but duhhh, it’s a slumber party. And then in the morning I was going to make a huge pancake breakfast but that would have been stressful and messy so I said screw it. 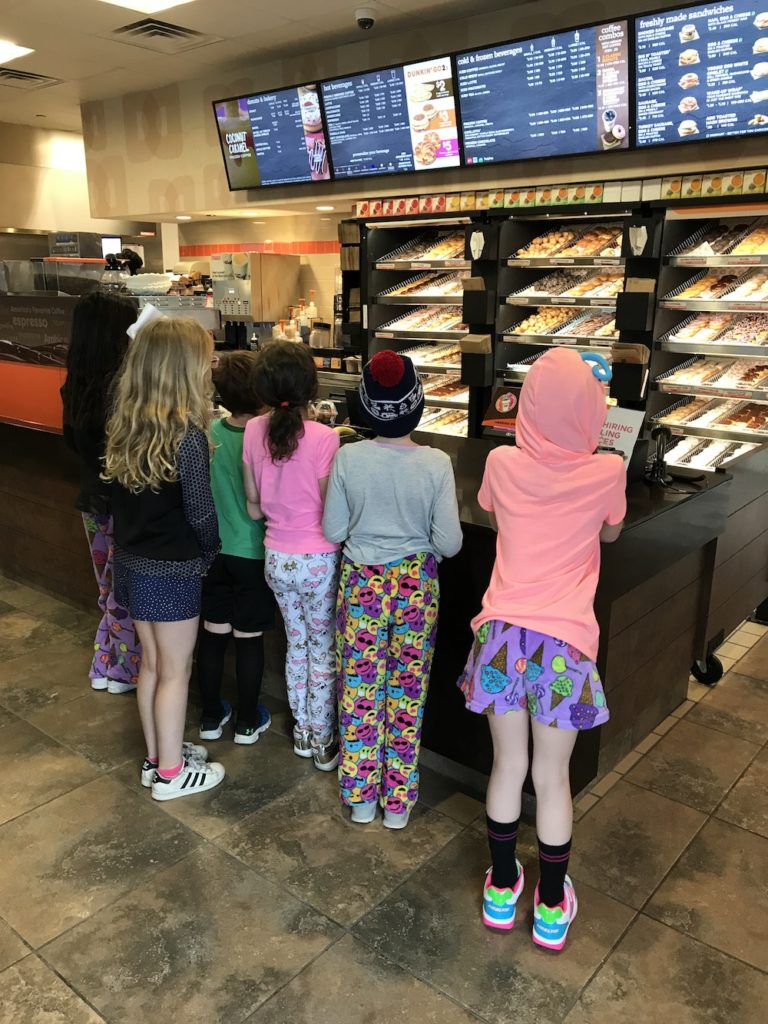 Wanna know why it all worked? Because kids don’t give a crap. If you offer them an elaborate food table, they’ll eat it, the same way they’ll happily eat a Costco pizza (except for that one kid who’s lactose-intolerant so I got all fancy and nuked some nuggets for her).

So if you’re a Pinterest mom, please keep hosting your elaborate birthday parties and pinning them. I really do like oohing and ahhhing over them but I’m not gonna try and copy them anymore. I think they’re absolutely amazing, but guess what’s NOT absolutely amazing? Me. So I’m not gonna fake it anymore. An average, old-fashioned, boring bday party is good enough for me.


There are 33 comments for this article