Ummmm. WTF? So the other night I went to pick Zoey up from an innocent little 5th grade birthday party. As in cute 10 and 11-year-olds. But you’re not going to believe what they were doing when I arrived. Are you ready for this? They were playing, wait for it… spin the bottle. Spin the F’ing bottle. At TEN-YEARS-OLD!!!!! 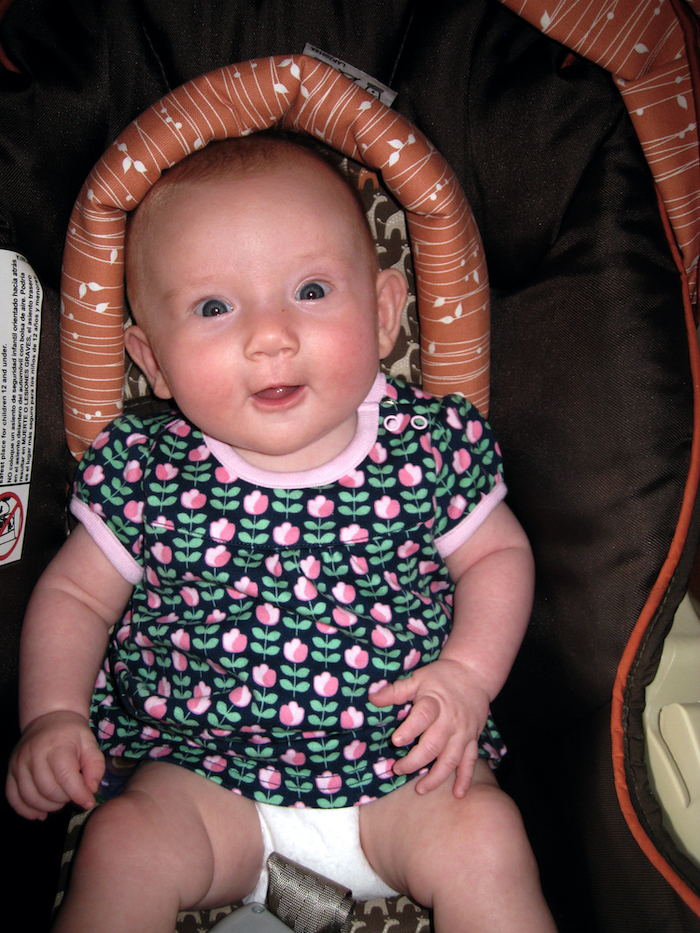 And then I blinked. 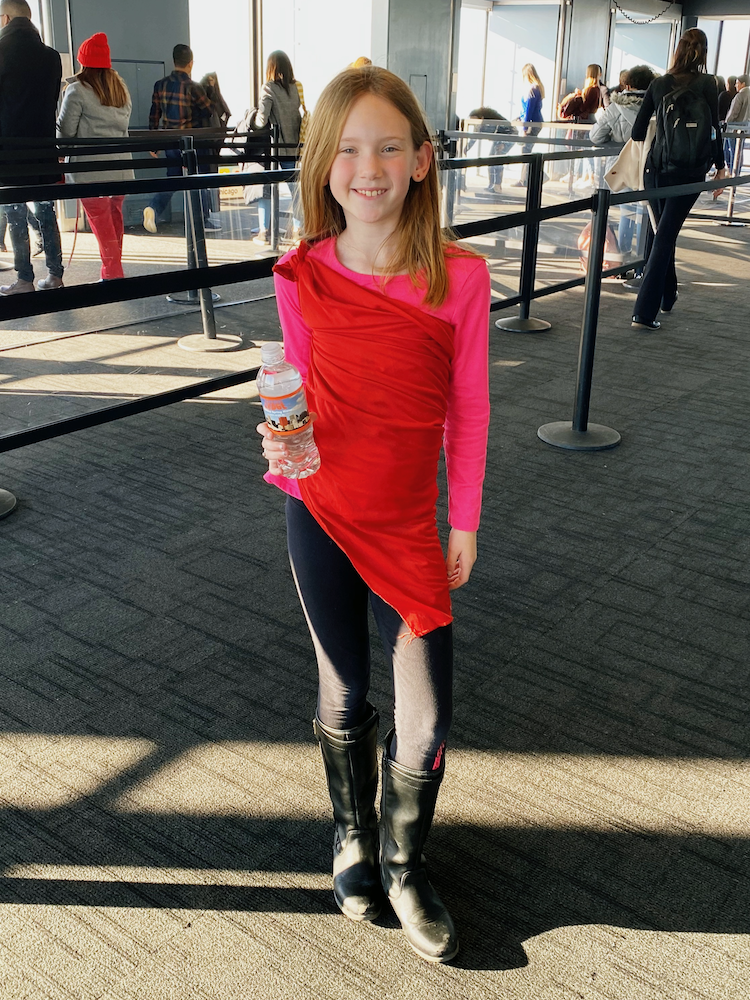 As soon as I walked into the party, Zoey ran up to me with alarm and told me what was going on. Nope. Nu-uh. Not gonna happen. F that. Oh hellll no. But what the heck should I do? I mean A. It’s not my kid’s party so I can’t make a scene. And B. I was kind of in shock and didn’t have time to think. So I just did the first thing I could think of.

I walked right over to the circle and said, “Hey whatch’you guys playing?” And the ringleader blurted out, “Spin the bottle!” And I just stood there. Yup. Awwwwkward. But I stayed. You guys want to play a game that you are wayyyyyyy too young for and that’s totally inappropriate, be my guest. I’m just gonna stand right here and watch.

Anyways, after a few minutes of me watching and none of them really doing anything except giggling, I told Zoey it was time to go, and she jumped up and we left.

ZOEY: That was awkward.

I thought she meant me standing there watching was awkward. Nope, she went on to explain how awkward it was to play spin the bottle and how it made her feel totally uncomfortable, and then she told me that the lovely ringleader tried to turn it into a kissing version. WHAT?!!! At 10-years-old?!!!!

ME: That is NOT okay.

ZOEY: I know. I stood up in front of everyone and said there was no way I was going to do that.

ME: Zoey, I am SO proud of you!!!! Not only did you stand up for yourself, but you probably made it easier for any other kids who were too scared to say anything.

ZOEY: Plus, people were videoing on their phones and they said they were going to put it on social media. I hope they don’t put me on.

ME: Did you do anything that would be embarrassing?

And that’s when I realized something. I think it sucks that someone suggested they play spin the bottle at this age, but you know what doesn’t suck? A. that my kiddo didn’t do something she felt peer-pressured to, and B. that she came and talked to me about it.

Oh, and C. that I learned you can’t prevent bad shit from happening. The bad shit’s gonna happen, sometimes when you’re there and can stop it, and sometimes when you’re not there. All you can do is teach your kiddo how to handle the bad shit BEFORE it happens. And hope they come talk to you about it after so you can tell them how F’ing proud you are of them. And of yourself.


There are 7 comments for this article