Da da da daaaaaaaa!!!!! And now announcing the most awesome badass totally hilarious winners in the Messiest Dirtiest Kiddo Photo Contest!!! You came, you saw, you voted, and the winners are in. But wait, before I announce them, here is what each lucky winner will go home with.

They have each won a much-needed brand new ComforTrack shower door from Sterling, the kickass brand by Kohler!! Because if anyone needs to bathe their kiddos, it’s these poor parents. 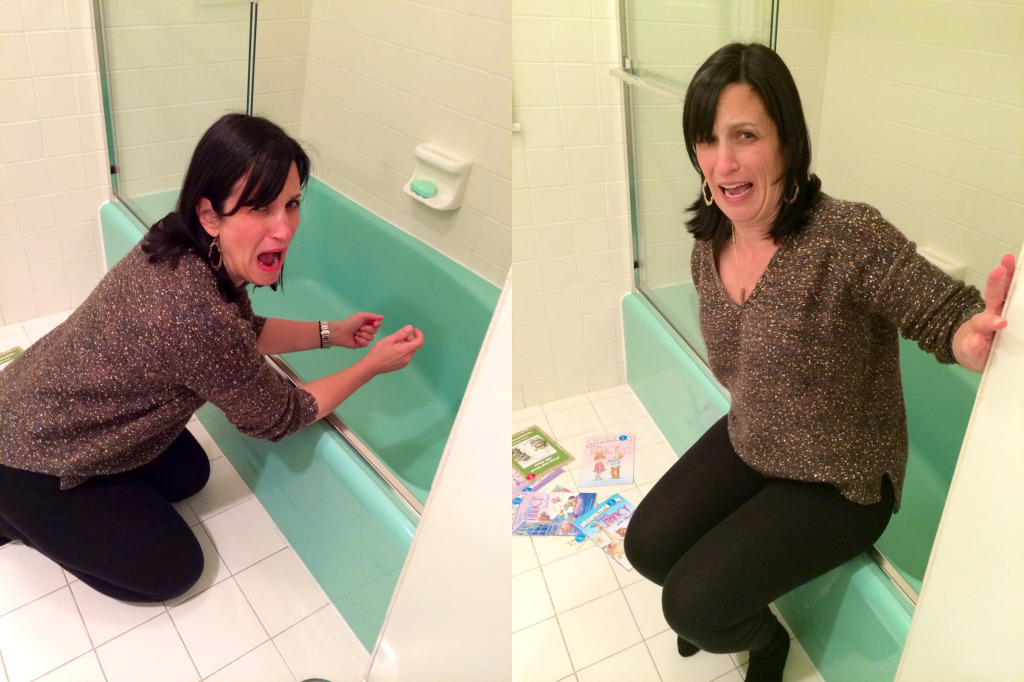 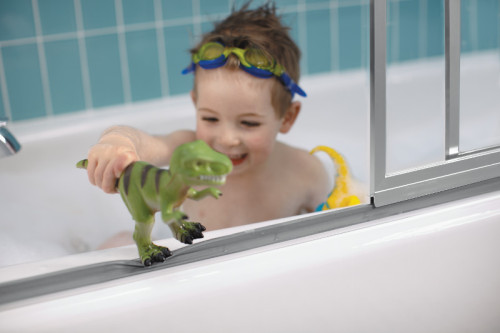 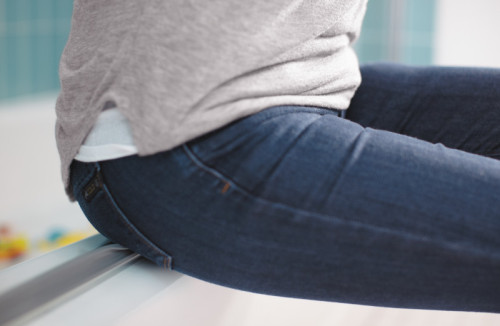 And feels great on your tushy!

They have each won a signed copy of my book I Heart My Little A-Holes!!! Because, well, I’m not saying their kids are little a-holes but I think the pictures speak for themselves.

And as if that’s not enough, I have also added a very special prize to the winnings. They have each won a custom-made Dirtiest Messiest Kiddo Winner crown!!! Please hold your head up and high and wear that crown proudly because you, my friends, cleaned up the messiest kids I have EVER seen. Or maybe you just gave up and tossed them in the trash. I’m not sure anyone would blame you.

Hand-crafted by me and the magnificent artist Zoeeeyyyyy!!!

And nowwwww, what you’ve all been waiting for. The winners!!!!!

Third place goes to Dana Bray and her HILARIOUS picture “Just Clowning Around.” 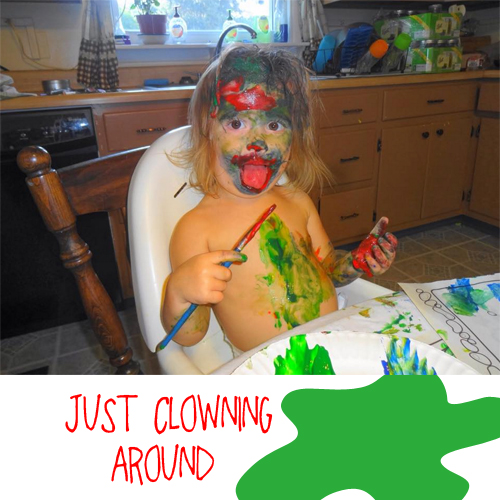 Second place goes to Maxine Quinnell and her UNBELIEVABLE picture “Whatta you mean I missed a spot?” All I can say is holy crap, have you finished cleaning her yet, Maxine? 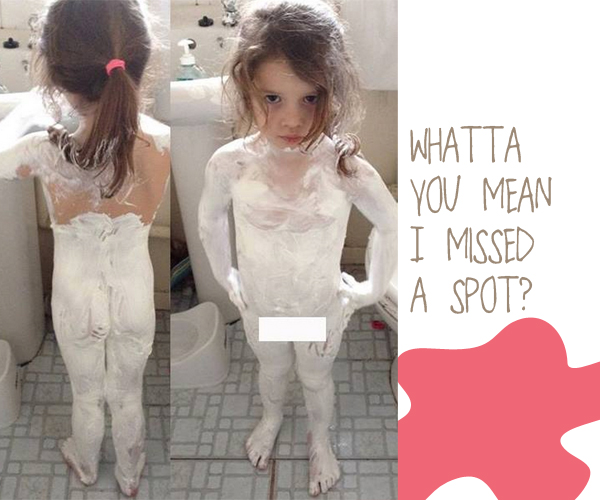 And last but not least, the picture that was voted the #1 Messiest Dirtiest Kiddo winner of 2014. I present the award to Amanda Charaba, who made the mistake of going out with her friends and leaving the kiddos home with the daddies. Oh, how I hope you made the dads clean up this mess.

CONGRATULATIONS!!!!! If your name is one of these badass winners, please EMAIL ME ASAP at babysideburns2@gmail.com so I can say how awesome you are and get you your prizes!! And to Sterling I’d like to thank you SOOOO much for sponsoring this hilarious contest and providing us all with some much-needed laughter. And to everyone who entered and voted, THANK YOUUUUU!!!! Your kiddos’ pictures had me laughing out loud and you guys all rock.