Well, well, welllll, as much as I HATE my kids growing up and getting older because it means one day they’re going to leave me and I’m going to be a total basket case, I just discovered ONE reason that I’m actually okay with it.

So last week I had a crapload of stuff going on and I felt totally guilty for telling Zoey a million times that I couldn’t hang out with her after school or read to her at night, so this weekend I ditched my to-do list and said let’s have a Mommy-Zoey day. 100% you and me and no one else. Woohooo!

When we woke up that morning I was dying for coffee so first we went to Starbucks and sat there and read Harry Potter for like an hour. We’re on the last book so I’m totally caught between wanting to see how it ends and stalling big time because it makes me sad we’re almost done.

But it’s what happened after that that makes me super excited she’s getting older now. So we went to Panera. Side note, whenever it’s Zoey’s choice to choose where we eat she literally picks one of TWO restaurants every single time (Panera or Potbelly) Why?? Because they serve peanut butter and jelly. I mean why shouldn’t you pay $6 for a sandwich you can make at home for less than ten cents (insert eyeroll emoji here)? Anyways, she’s sitting there chatting to me while I’m distractedly trying to shove a folded napkin under the table leg because it’s wobbly, when she asks me a question.

ZOEY: When are we going to do it?

Oh yeahhhh, I almost forgot. So this is the year that Zoey learned about everything. And by everything I mean EVERYTHING. How babies are made, that I’m the tooth fairy and that the Easter Bunny isn’t real. This must be the age it happens because a bunch of her friends have also asked their parents this year, and there have been totally mixed reactions. Like this is what happened when one of her friends found out.

FRIEND: Mom, are YOU Santa Claus?

FRIEND’S MOM: Do you really want to know?

FRIEND’S MOM: Are you sure 100% sure because you can’t ever go back?

FRIEND: For the love of God, tell me already!!!!

I shit you not. So when Zoey asked me for the truth, I was very very VERY careful, and I made sure to get her super excited to be my helper from now on.

ZOEY: Soooo, can we start the elf this week?

And suddenly something occurred to me. This is going to be a logistical nightmare. You see, Holden goes to bed at 8:00 and Zoey goes to bed at 8:30, so we would literally have a half hour to set up the elves (I stupidly bought a girl elf too this year)(side note, you should not be allowed to shop on Amazon when you’re drunk), and that’s IF Holden actually goes to sleep right on time and doesn’t come out of his room and see us touching the elves and freak the F out.  Shit shit shit, this is NOT going to work. Time for Plan B.

ME: Zoey, since I have to do the setting up every night, can you make a list of ideas and I can do it once you guys go to bed?

So we sat there at the lunch table and brainstormed ways to pose our elves.

ZOEY: Mom, what if Christmas Light and Snowflake have a baby?!!!!

ME: Woah woah woahhhh, slow down there, tiger. They haven’t even met yet.

And that’s when Zoey and I came up with an idea. A totally brilliant idea.

ZOEY: Oooh I’m so excited!!! This is going to be good.

And so the story begins. Written by Zoey and carried out by yours truly. The story of the day that Christmas Light first lay eyes on Snowflake. 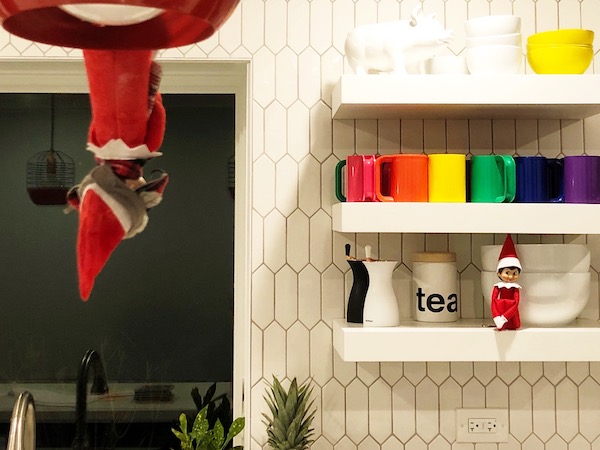 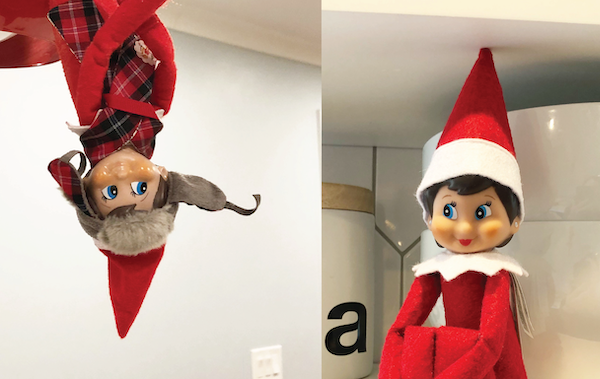 Of course you already know the ending because Zoey came up with it first. So I guess I’m gonna have to create a Rated R scene somewhere around December 20th (insert Marvin Gaye music here).

I hate to admit it but as much as I hate doing Elf on the Shelf and it annoys the crap out of me when I wake up in a cold sweat at 3am because I forgot to move them, I’m kind of a little excited this year. I have an apprentice now and she is very very VERY into it.

And don’t forget to check out my holiday gift guides if you haven’t seen them yet!! Sooooo many awesome things for kiddos AND adults!! 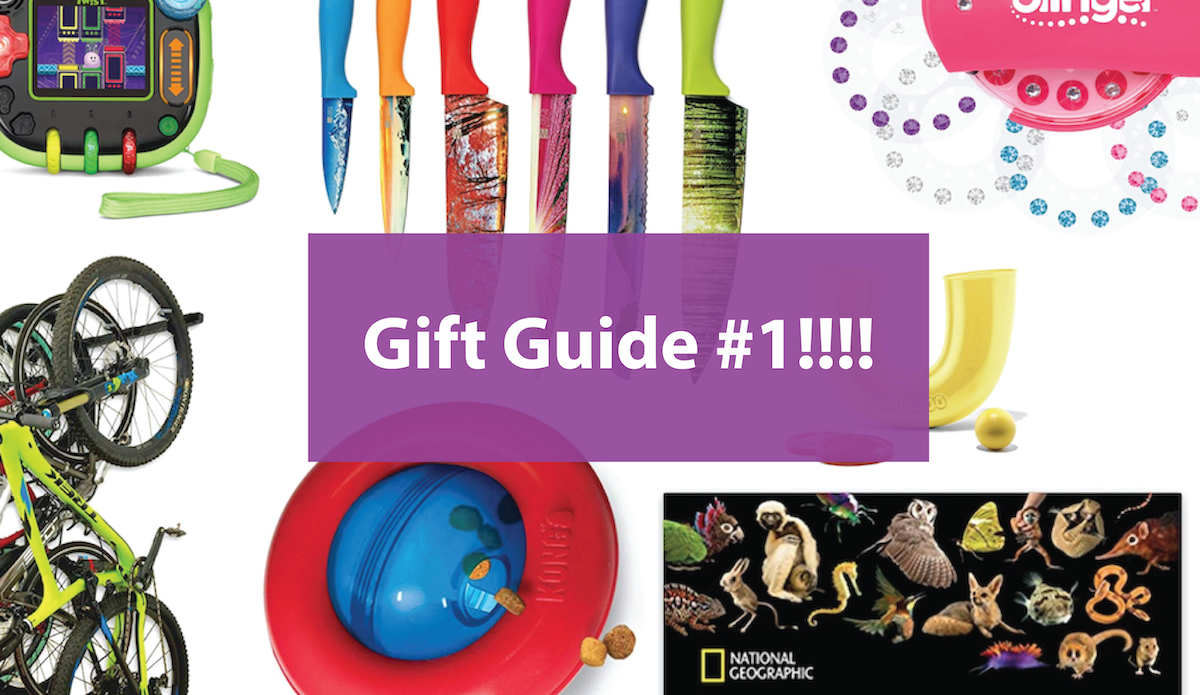 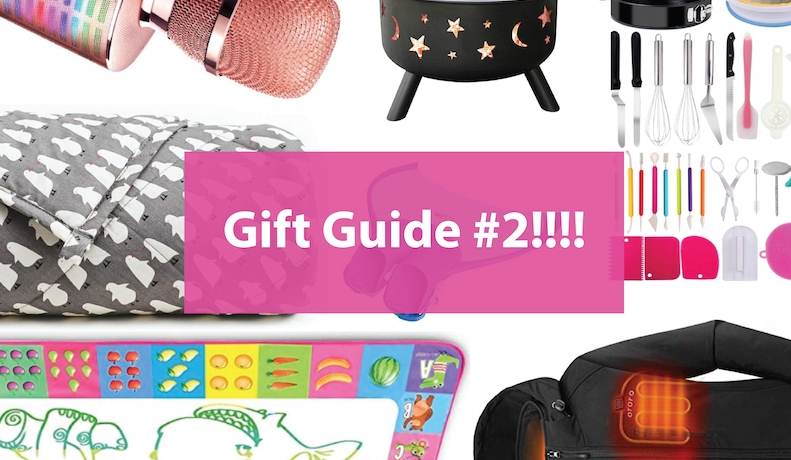 There are 8 comments for this article